“Healthcare should be a basic right available to all New York residents, not a privilege accessible only to those fortunate enough to afford it,” said Harckham. “Senator Murphy has access to high-quality affordable health coverage through Albany’s New York State Health Insurance Program, so why can’t his constituents have the same”? 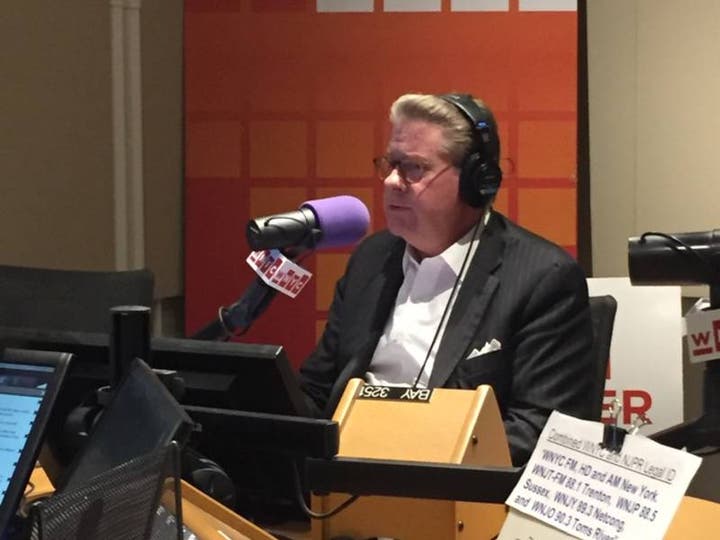 “While the Affordable Care Act is being hollowed out by Donald Trump and Republican legislators, resulting in deteriorating health insurance coverage and increased premiums, Senator Murphy and his colleagues in the Republican-controlled State Senate are blocking key legislation that could improve health care in New York State from even being discussed on the Senate floor,” Harckam added.

“Debating options for universal health care in New York is the right thing to do, especially since studies by the RAND Corporation and UMass Amherst have found that such a system could improve care and save the state money,” Harckham said. “In addition, it may be the most comprehensive way to address the Opioid/Heroin addiction crisis and the lack of parity for mental health treatment”.